These include extending a 366-ft pipe lay Barge by 90-ft, adding a starboard sponson, and a 1,500 M-ton revolving crane. All work was performed to ABS rules.

A new vertical tower was added to a 450-ft cable lay ship requiring redesign and new construction of the aft third of the ship.

All performed to DNV rules including SPS-199 safety, strength, stability, and load line. An onboard stability program was creation and load test for vessel cranes were also performed to Class requirements. 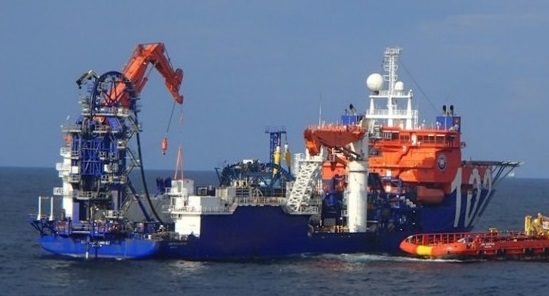 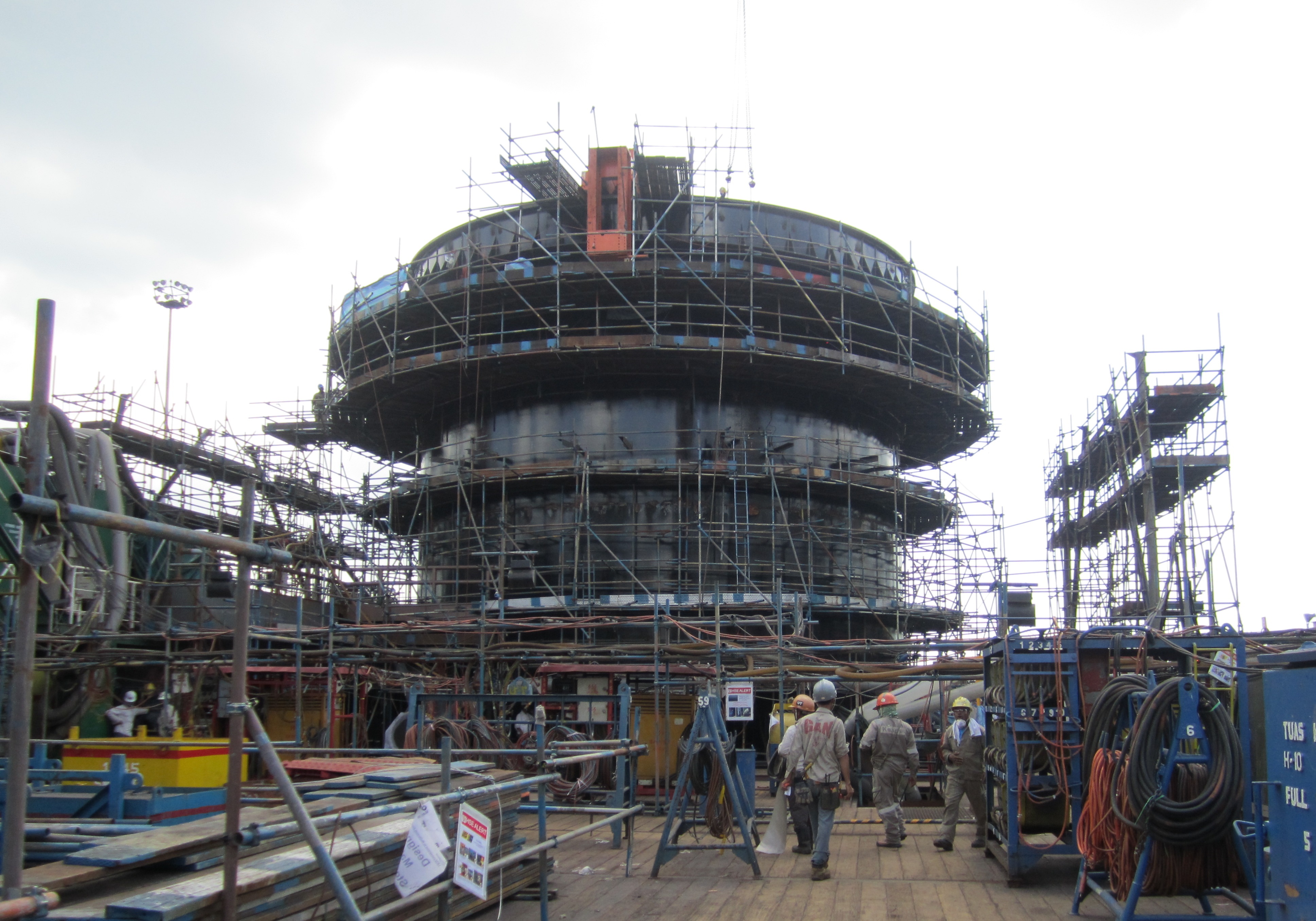